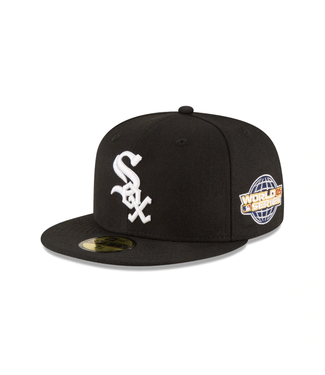 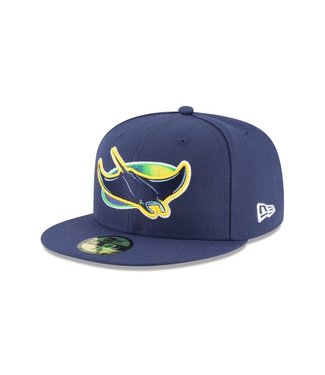 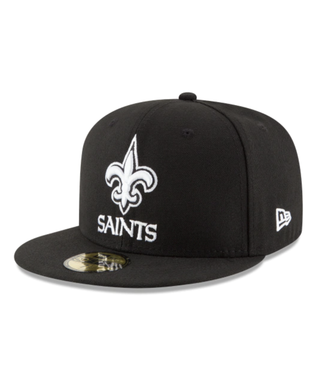 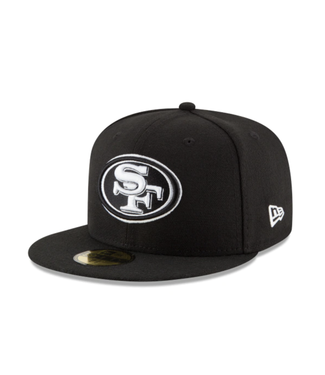 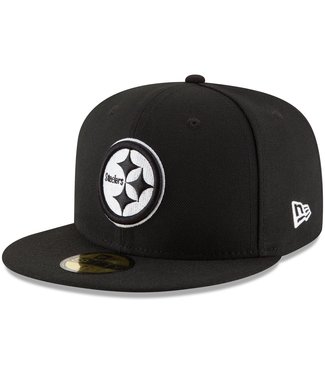 Get your game day gear at Abraham's and support your favorit..
$38.99 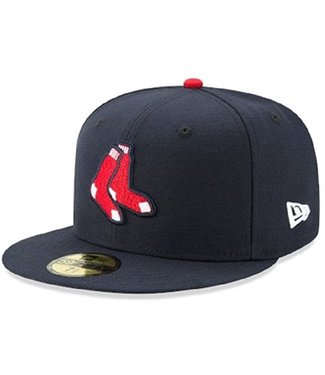 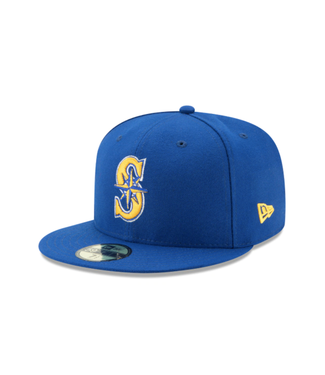 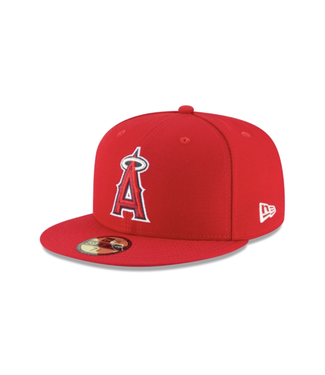 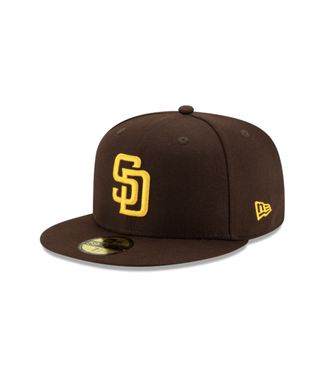 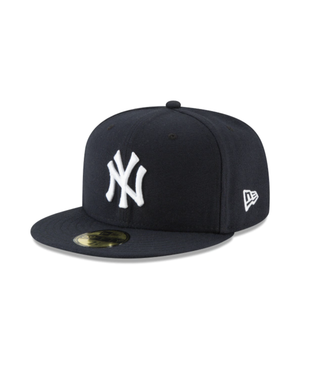 Give your support to the New York Yankees by donning the New..
$41.99
3 Colors 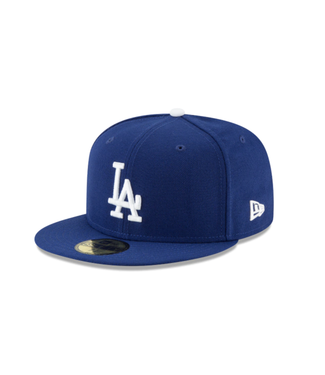 Support the Boys in Blue with the Los Angeles Dodgers New ER..
$41.99 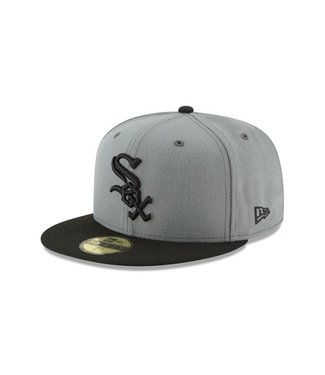 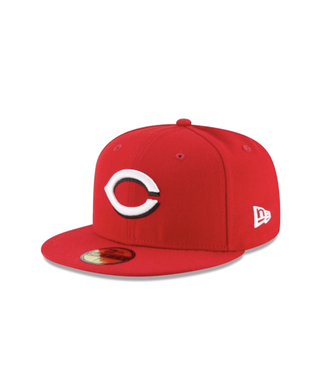 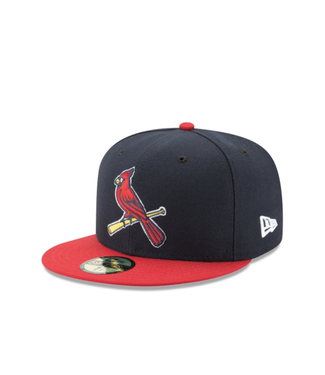 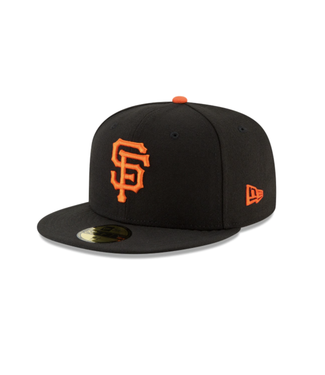 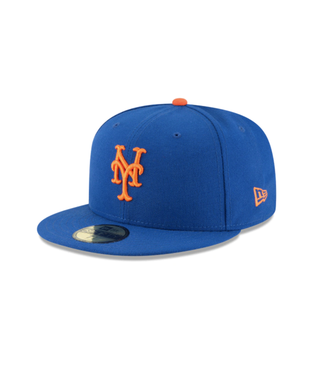 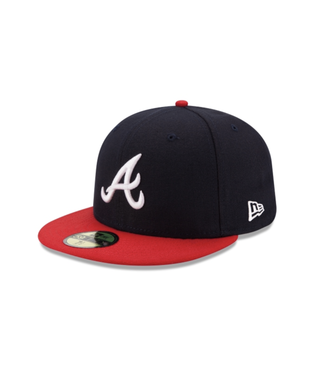 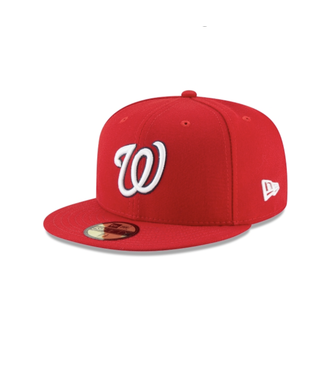 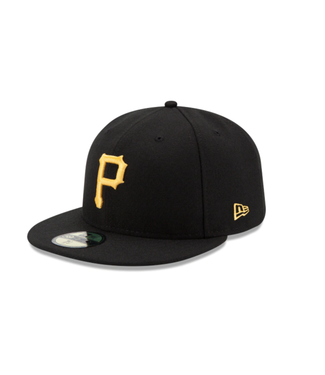 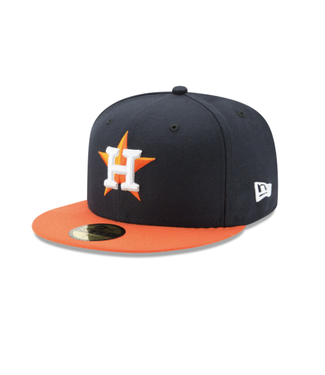 Cheer on your favorite MLB team with the Houston Astros New ..
$39.99
3 Colors 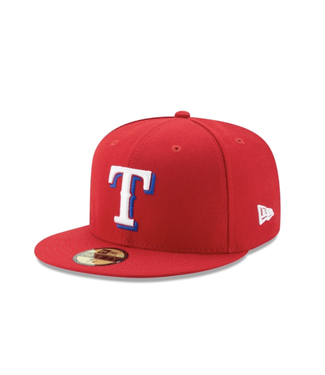 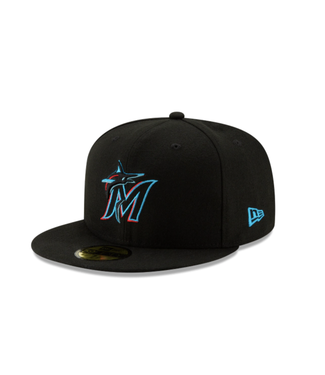 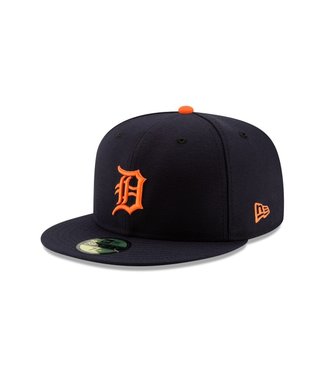 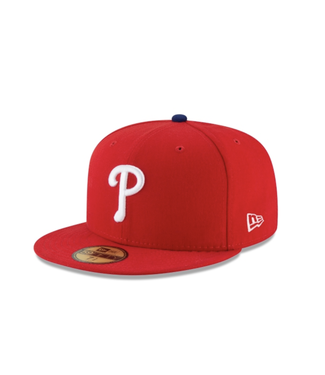 Starting with Gatsby-style hats in the 1920s, New Era was founded by Ehrhardt Koch, a German immigrant, who decided to reinvent men's hats on the market and established one of the most iconic headwear company in the States.

In the 1930s, Koch's brother, Harold, help steer the company in a new direction after realizing that fashion hats for men weren't as in demand as it once was. That's when New Era took a turn toward professional baseball caps and became the main baseball cap supplier for big league teams.

New Era then created the famous and iconic 59Fifty® cap in the 1960s, and the company continued to add professional MLB teams to their roster and sold exclusively to these teams until the 1980s when the on-field baseball caps became available to fans. As the decades went on, this ~100-year-old sports cap company expanded their line to accommodate all professional sports teams - not just baseball.

Today, New Era continues to create both contemporary and classic sports caps for fans from all sports backgrounds, including the NFL, MLB, and NBA. New Era is the only brand that provides sideline, on-field, and on-court sports caps for all major sports leagues.